They could be remote controled and industrial objects. The first type of objects are controled by telemechanical systems and other one by classical Automation Systems.

The remote control objects are mainly infrastructure automation objects like:

On the other hand, the classical industrial automation objects (like production lines etc.) are found in:

As can be seen, the control of same automation objects presume the existence and interaction of different process control systems, which impose the building of Complex Automated System – CAS.

All the different types of systems, controlling objects with various technologies, purposes and principles consists of similar solutions and share many common functionalities.

The following commonalities are revealed:

The common CAS functions are:

The common system solutions of the TELECONT’s CAS are:

They are based on the following technological solutions:

The common functions are collected in libraries.

The automation object specifics is reflected in:

It is used for data acquisition, processing and transfer technological information from the object to higher system levels. 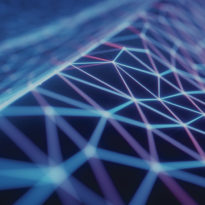 TMATIC subsystem is one of the common solutions for the TELECONT’s Complex Automation Systems – CAS. TMATIC is designed as a real time system. 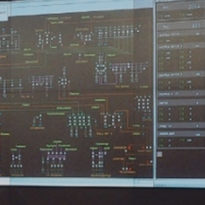 Both the Real-Time DB and the technological software are packed in the SCADA subsystem – TSCADA. The subsystem can be located on different system levels. 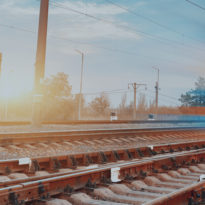 The SCADA subsystem TRAIL is used to surveil and control train traffic on a given route or whole region. 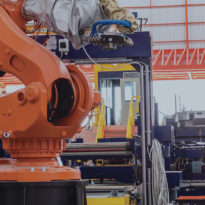 The SCADA subsystem TINDUSTRY serves for supervision and control of industrial technological processes.

The Human Machine Interface – HMI subsystem serves for visualization of the technological processes, archive and logging, and supplying the operator‘s dialogue.